Renal cell carcinoma (RCC) is a highly vascularized tumor type, which is often associated with inactivated mutations in the von Hippel-Lindau gene that drives proangiogenic signaling pathways. As such, new therapies for the treatment of RCC have largely been focused on blocking angiogenesis. Sunitinib, an antiangiogenic tyrosine kinase inhibitor, is the most frequently used first-line drug for the treatment of RCC. Although treatment with sunitinib improves patient outcome considerably, acquired resistance will emerge in all cases. The molecular mechanisms of resistance to sunitinib are poorly understood, but in the past decade, several of these have been proposed. Lysosomal sequestration of sunitinib was reported as a potential resistance mechanism to sunitinib. In this review, the underlying molecular mechanisms of lysosomal sunitinib sequestration and the potential strategies to overcome this resistance are discussed to be able to further improve the treatment of RCC. 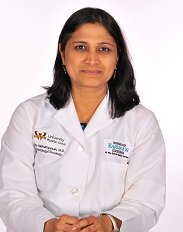 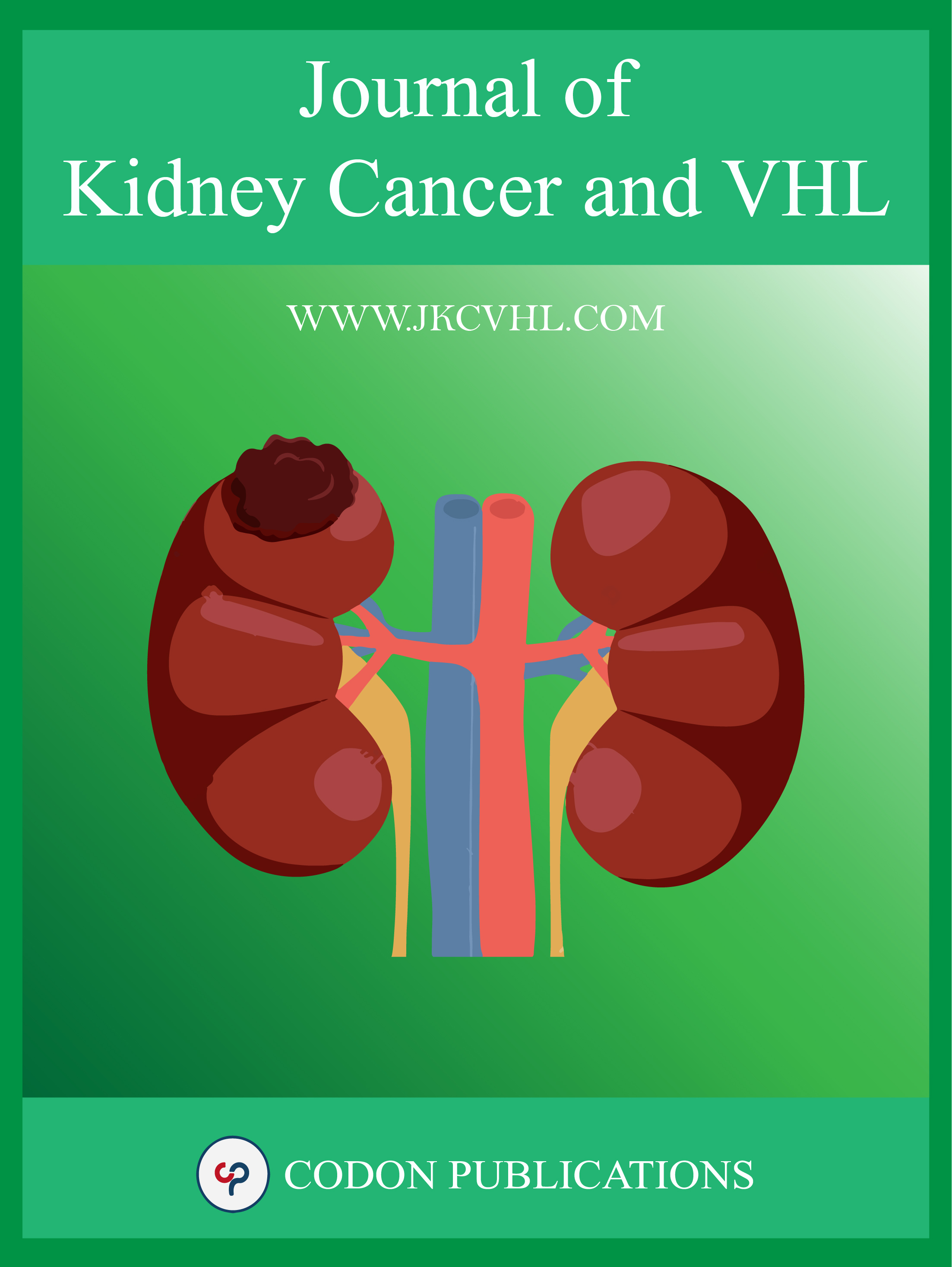